This is a page dedicated to members of the BrotherhoodMC who are no longer with us. You will find pictures, minibios, and eulogies written by fellow brothers. 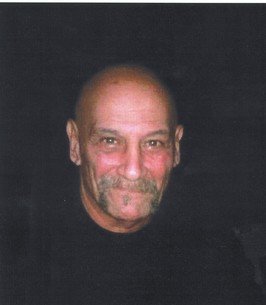 Nelson was a charter member of the Brotherhood MC Rochester, New York. January 1974. Nelson held the position of Sgt. At Arms as founding member. Nelson was a Great Brother and Friend who always had a smile and a big heart to all he loved. There never was a time in all his years that he was not there to help make the club successful at any of the events. With Brothers like Buddah the Brotherhood way of life still lives on today as it did when they formed the club. He will be missed by all that had a chance to share his life. 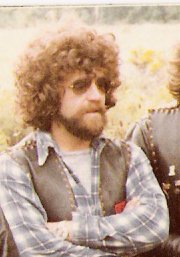 Paul became a Brother in August 1974. Paul was an active member who was involved in every way to advance the club in the local bike community. Paul achieved the position of Secretary in the club. Paul was a retired member when he passed. 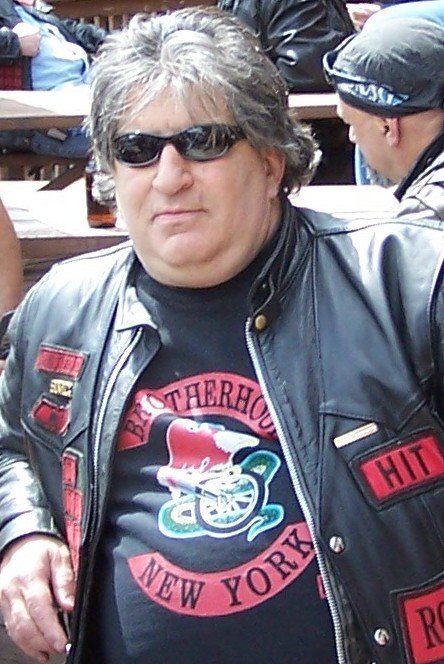 Joe became a member of the Brotherhood MC Rochester Chapter in the fall of 1974. Joe throughout his 42'yrs of Being a Brother set the standard of what it meant to being a member. He was there when you needed him, He was first to volunteering when you needed help and was last to leave. Joe was true Black & Red . Loved by all who knew him. He will always be BROTHERHOOD FOREVER FOREVER BROTHERHOOD. 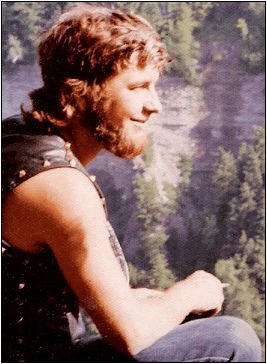 Butch became a member of the Brotherhood Motorcycle club in August of 1974. He was killed in a bike accident in September of 1975. Butch was a Brother to all. He did not use the word no if a Brother or friend needed help. It did not matter what it was, he was always there for you. 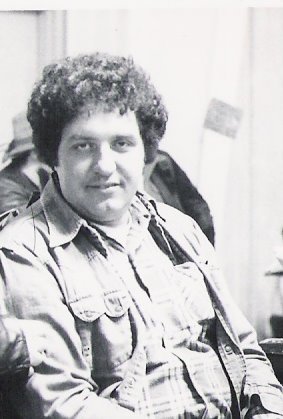 Dick was one of the Charter members of the Brotherhood MC. He was taken from us too soon in life. Dick was the type of Brother when ever you saw him he could put a smile on your face. The Brothers who knew him and shared time with him will always have a smile and a spot in their heart for him. He might be gone, but not forgotten by the Brothers who rode with him. 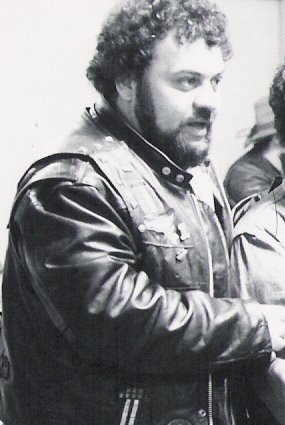 Louie was a Charter Member of the Brotherhood M.C. Rochester, New York. Louie was a big hearted Brother who always spoke his mind. Would never take shit from anyone and never give it out unless you deserved it. Louie was the Brother who never let you fall on hard times. He was always there to give you the hand you needed to get back on the right path. He will be missed, but he will never be forgotten to all the people who knew and loved him. 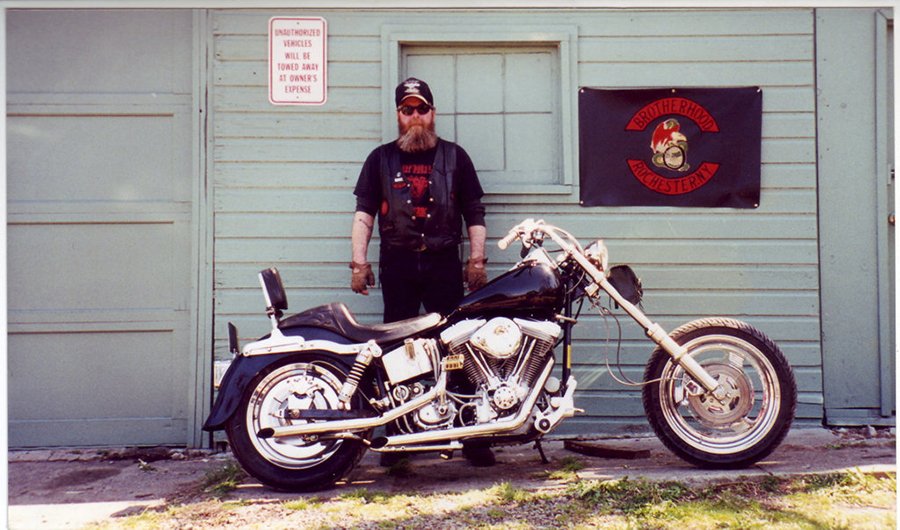 Ray was a Husband, Father, Neighbor, Friend and to all of us he was our Brother. ( YOU DOG LICKER ) 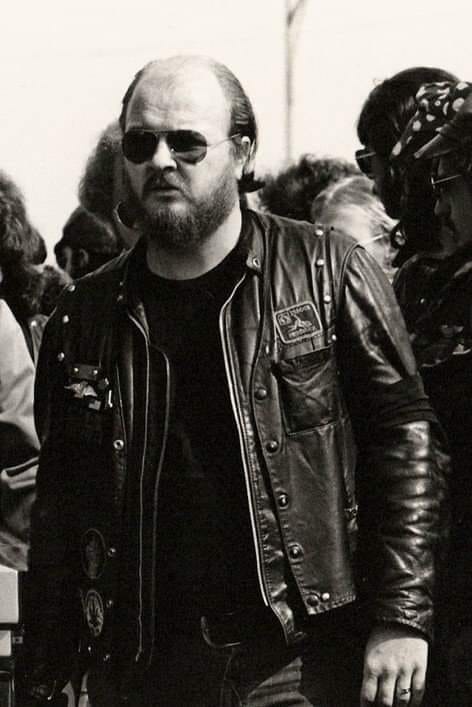 Jake was a longtime member, but not just a member he was a leader. In Jake's many years as a brother he held the positions of club representative and secretary but could have held any position. Not only did he excel as brother he excelled as a husband father and grandfather.  If you knew Jake and you knew his family consider yourself lucky, because men like him are far and few between. There are plenty of stories for us to share at the clubhouse and we do and so should you, because it's the stories and memories that will keep him alive in our hearts and minds forever.  Jake's contribution to the club will never be forgotten he was a major building block to our organization.  Thank-you Jake for all you have done.  Much love and respect BROTHERHOOD MC.